At the height of the George Floyd rebellion in 2020, Black Minds Matter led a successful campaign to remove police from Seattle Public Schools. This effort was part of a wave of youth-led campaigns around the country to address police violence against young people.

Black Minds Matter (BMM) is a group of BIPOC youth based in South Seattle organizing “to dismantle white supremacy in education,” as BMM co-founder Kidist says. Kidist (they/she) is a senior at Rainier Beach High School.

Kidist has a special connection to FEEST. Last school year, they were part of FEEST’s youth leader program organizing for better school food alongside other students in Seattle.

“FEEST really helped shape the way I organize and envision justice,” Kidist said. “A lot of organizing spaces are dominated by adults, and FEEST makes spaces for youth and empowers youth. The value of family and collective care is really important. It felt like a community.”

BMM started in the fall of 2019 as part of a youth-led education justice movement. When teacher positions were cut due to district budget cuts, students and teachers ran a campaign to get those positions back.

The campaign started off with a rally, but Kidist acknowledges that “with the district and their power structures, they’re not going to listen after just one demonstration or protest. They won’t give you what you want unless you disrupt the dynamic and the structure of the way things are working.”

It took months of organizing: petitions, email campaigns, weekly walkouts with teachers, and testimony at school board meetings. Black Minds Matter organized with teachers, community members, and other organizations as part of a collective movement.

In the fall of 2020, all of the teacher positions were reinstated. In addition to getting the positions back, students also demanded the district institute an ethnic studies program and hire more BIPOC teachers.

“I think that youth really do have the power to shift the way the world looks right now,” Kidist added. “Especially this past year, so many of these protests and movements have been led by youth. And historically youth have led so many different movements despite the fact that often that isn’t recognized.”

Kidist says that even though police have been removed from schools, there is still a lot of work to be done to create new systems that shift the way conflict is de-escalated. Black Minds Matter is demanding that all schools have restorative justice practitioners to de-escalate situations where police would normally be used.

“You can remove police from schools, but when infrastructure isn’t set in place for how to de-escalate situations through restorative justice, often what you just dismantled can be replicated in different forms that just harm Black students again.”

For youth who want to get into organizing for the first time, Kidist stressed the importance of talking to other youth about what they’re experiencing in their schools.

“A lot of us youth notice the issues that are threatening our wellbeing, but we often tend to isolate ourselves and think that we’re alone in this fight. The reality is that this is an entire movement of people. Even if we don’t know each other, we’re all interconnected.”

Kidist also emphasized that being a good organizer means listening to the community.

“Often people think of organizing as being a leader, making decisions, and constantly speaking. One thing that’s often forgotten is the importance of sitting and listening. When you’re working for the people, you have to constantly listen to the people and their needs.”

In addition to the campaign to remove police from schools, BMM has been supporting the community with projects that bring people together to distribute food, funds, and resources to youth and community members in need.

While most of their campaigns have been a collaborative effort with other organizations, BMM itself has accomplished so much with only 4 members. Over the next few months, they’ll be recruiting to add more young people into their crew.

“It’s time that we start recognizing the power that youth have in shifting things and making change in the world,” Kidist said. “Despite the fact that we’re often the furthest from resources and power, we still find ways to organize within our community and make the change that we envision become a reality.”

You can learn more about Black Minds Matter by following them on Instagram @black.mindsmatter 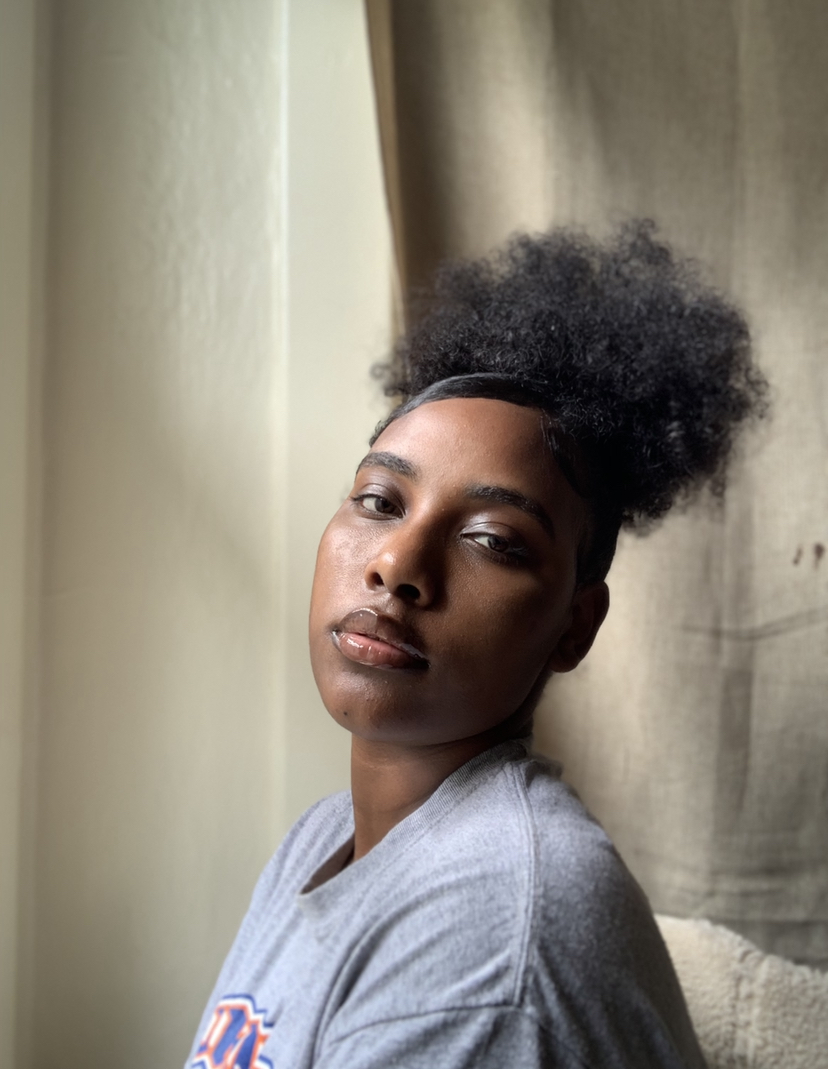 Photo: Kidist (above) is a senior at Rainier Beach High School